You are here: Home / Blog / What is General Liability Insurance?

General liability insurance is often referred to as GL or business liability insurance.  It is coverage that can protect your business operations from a variety of claims which could arise including bodily injury, property damage, personal injury, attorney fees and additional expenses.  This coverage may be written in one of two ways- Claims-Made or Occurrence:

An Occurrence policy covers claims arising from injury or damage occurring while the policy is in force, regardless of when the claim is first made.  The following example helps to explain the differences between Claims-Made and Occurrence policies:

GL insurance protects you for the unexpected, making sure your business is able to operate through any obstacle you may encounter.  Talk to your agent about the specifics of your business to make sure you have the correct and appropriate coverage in place. 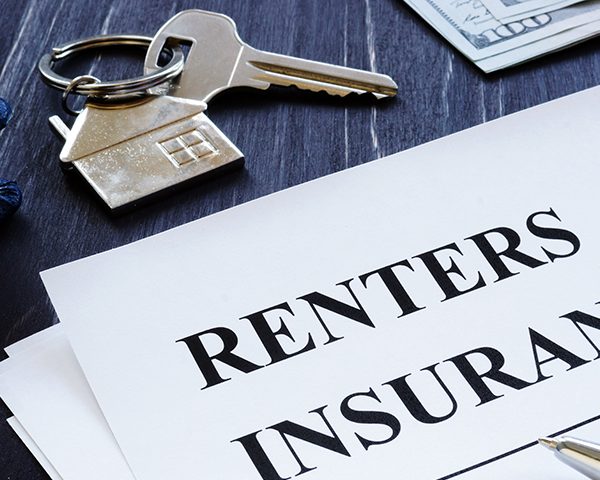 If you are renting, your landlord’s insurance does not cover your personal items. You will need renters’ insurance to protect your belongings from theft or damage from a burst pipe or other cause. … END_OF_DOCUMENT_TOKEN_TO_BE_REPLACED

Becky Thomason has been helpful to me throughout my years with SangerInsurance.  She is … END_OF_DOCUMENT_TOKEN_TO_BE_REPLACED