It may be a good time for a reminder to treat everyone you meet with respect, including those behind the wheel in the lane next to you.

Have you ever been confronted by or dealt with an aggressively impolite driver? How about a tailgater or an eagerly loud honker or that person who likes to switch lanes abruptly and cut you off? You might have come face to face with another driver who likes to use a type of “sign language” to communicate his displeasure about an inconvenience he believes you caused him. If so, you may have felt your blood pressure and your anger start to rise. Did you pause… and count to three?

The National Highway Traffic Safety Administration defines aggressive driving as “a combination of moving traffic offenses so as to endanger other persons or property.” These offenses include speeding, the failure to signal, reckless driving, following too closely behind another vehicle, failing to yield, unsafe lane changes or passing on the right and disregarding traffic signals/devices. Put two or more of these actions together and the result is a display of aggressive driving.

The definition of anger is, according to Merriam-Webster, “a strong feeling of displeasure and usually of antagonism.” I’m sure we can all agree that road rage or road anger is becoming a too-common occurrence. Studies have shown that aggressive driving often plays a substantial role in traffic accidents. An angry driver doesn’t take the time to realize how dangerous his actions are and that he may be risking his own life and the lives of others. As our population continues to grow and more drivers are licensed and on the road, this problem won’t go away.

So what can you do when confronted with road rage or an aggressive driver? Honestly, pause and count to three. As frustrated as you might become, keep your cool and do your best to ignore the rude behavior. It may not be your first impulse but it will be the safest one. Ignoring the bad behavior will reduce your risk of an accident and diffuse the situation rather than make it worse.

In a nutshell, practice common courtesy. Treat other drivers the way YOU want to be treated. THINK before you react. Leave that horn alone unless it’s an emergency. Stay a safe distance from the driver ahead and if you are faced with an aggressive driver and take the high road. Don’t brake-check, race or challenge. If you see an aggressive driver, get out of his way. You may miss a light or a turn or arrive a bit later than you’d want, but that’s okay. Proving that you are in the right is not worth a possible confrontation. What is most important is getting safely to your destination.

In the event of a possible accident or claim, know where your auto ID card is located and how to contact your insurance company and/or your agent. If you are not at fault, the other driver’s insurance should respond. Get insurance information from all parties, collect the names of potential witnesses, take pictures and jot down good notes regarding time and location, etc. And if the other insured becomes aggressive, remember to diffuse the situation however possible. If you should have any questions, your insurance agent should be happy to help answer them. 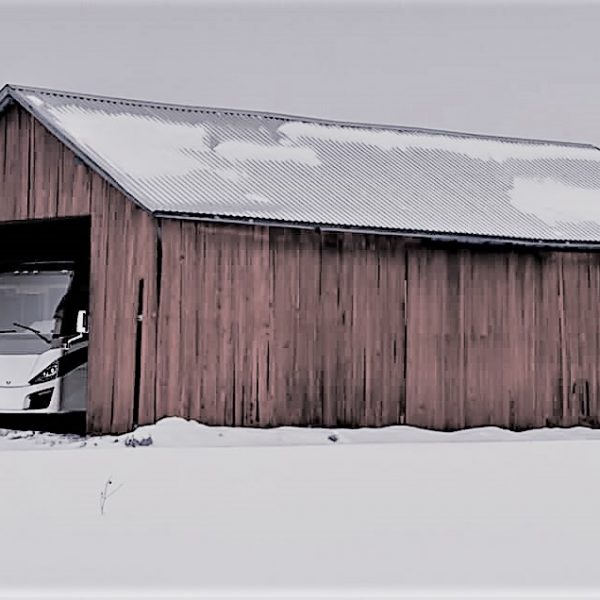 Fall is right around the corner and winter is not far behind.  After the crazy freeze of February 2020, we plan to make sure our RV is ready for COLD Texas weather.  It … END_OF_DOCUMENT_TOKEN_TO_BE_REPLACED

Top notch agency. These ladies shop around for the best coverage and best prices. We have our … END_OF_DOCUMENT_TOKEN_TO_BE_REPLACED

Sanger Insurance
4.9
Based on 16 reviews

Sanger Insurance Agency
5.0
Based on 27 reviews
powered by Facebook

Josie Soliz
2020-02-06T16:40:21+0000
I have been a long time customer and never experienced bad service. Everyone there has always been very friendly and... respectful. Becky did wonderful with my insurance this morning.read more

Jennifer Estes Dyer
2019-08-22T14:16:36+0000
These ladies are amazing and very helpful! Becky went above and beyond helping us get the best rates possible for our... new home! Thank you Sanger Insurance Agency!read more

Cindy Taylor
2019-08-08T19:01:26+0000
They are awesome and very helpful. I was buying a new car and came to them in a bind and they helped us get insurance... quickly and with a smile on their face. Thank you Sanger Insurance!read more

Dawn Bennett Wernimont
2018-06-14T17:02:54+0000
We have our business and personal policies with Sanger Insurance. They work hard to get you the best coverage for the... best price. The customer service is unbeatable!!!read more

John Liz Springer
2018-05-29T21:55:18+0000
We have Safeco for our car insurance. We had a flat on the way to Ft. Worth and had to call Safeco Road Assistance. Our... spare was on and we were back on the road in less than an hour. Thanks and shout outs to Sanger Insurance and Safeco.read more

Penny Day
2018-05-21T13:51:34+0000
The ladies at Sanger Insurance have gone above and beyond to find us the best deals on insurance coverage. When you... walk in you are always greeted with a smile and care about your needs and wants. Highly recommend!read more

Colette Olivieri
2018-05-19T01:10:27+0000
I have been using them for my business needs for many many years. Always helpful, caring and offer to review my policy... for any savings or adjustment needs. Love love love them.read more

Melanie Murray
2018-03-09T02:43:03+0000
Every time I call for policy information, a quote, or just general questions they are always so helpful. Sweet ladies... that care...and a home town experience.read more

Travis Montgomery
2017-04-08T20:51:47+0000
Sanger Insurance is the best! They helped me get auto and renters insurance at a low price. They are very friendly and... knowledgeable!read more